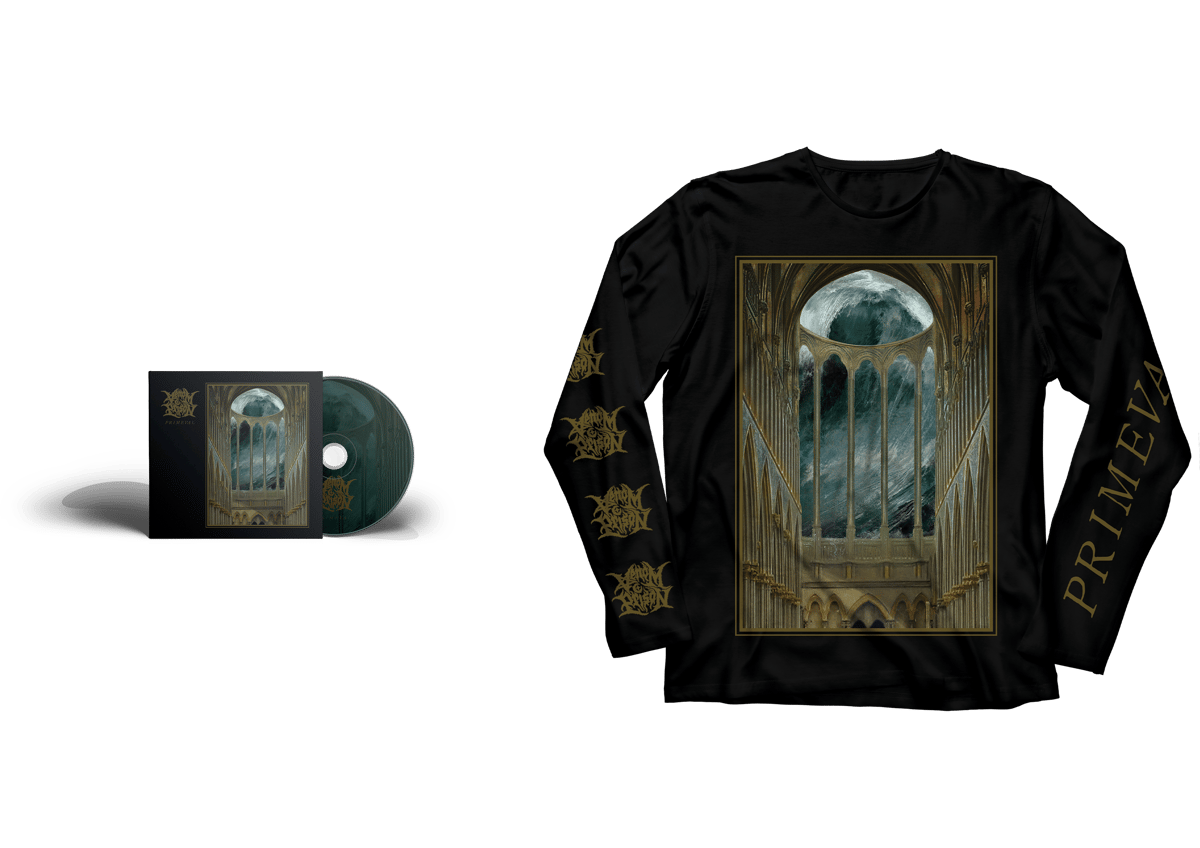 Item will not be shipped before October 9th 2020

Death metal trailblazers, VENOM PRISON, have today announced a new release titled, Primeval. The 11-track album will feature re-recordings of tracks from their early EPs, Defy The Tyrant and Primal Chaos, as well as two brand new tracks. The first track from Primeval is a re-working of Defy The Tyrant, which is streaming everywhere now, and features an accompanying video which can be viewed below. Primeval will be released by Prosthetic Records on October 9, pre-orders are available here.

On Primeval, VENOM PRISON revisit the earliest days of the band, capturing the same intensity and visceral energy they possessed from day one and adding an additional layer of sophistication to their sound by re-recording, re-mixing and re-mastering those old favourites with producer Tom Dring in late 2019. Artwork is once again handled masterfully by Eliran Kantor.

Tracklist
1. Usurper of the Throne
2. Life Suffer
3. Mortal Abomination
4. Path of Exile
5. Defy The Tyrant
6. Babylon the Whore
7. Daemon Vulgaris
8. Narcotic
9. The Primal Chaos
10. Defiant to the Will of God
11. Slayer of Holofernes

Primeval will be available digitally, and on CD/LP. Pre-order

0
Your bag is empty
Start shopping